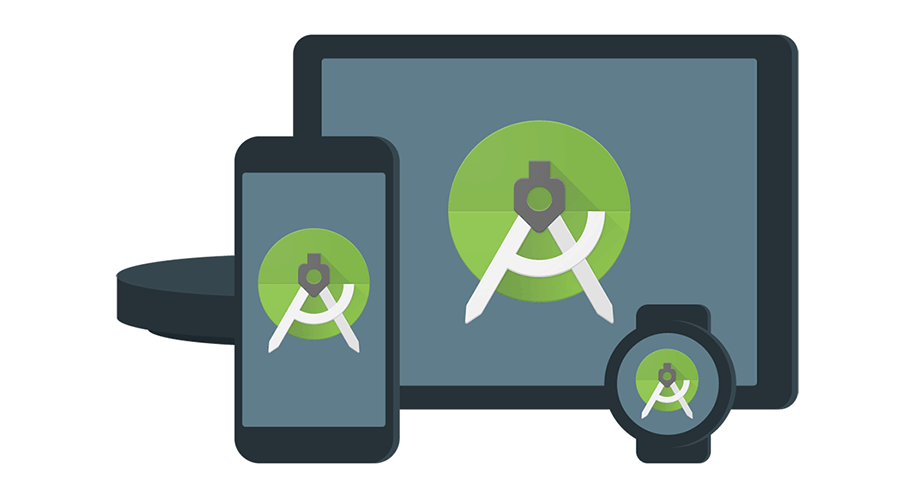 The big news today is the official release of the first beta of Android 11, but that’s not all Google has been working on. Today, the company also revealed a few updates to get developers excited, like features coming to the Android Studio IDE and a revamped Play Console.

Google also says the device emulator in Android Studio is now more tightly integrated with the IDE. “Tests are now run side-by-side so you can see results from multiple devices at the same time,” the blog said, “and we’ve improved Device Manager to more easily manage your devices.”

Another key improvement in Android Studio updates is full support for version 1.4 of the Kotlin language, which is technically still in preview. “Kotlin 1.4 provides faster code completion, more powerful type inference enabled by default, function interfaces, as well as useful quality of life improvements such as mixing named arguments and positioning,” states the announcement. Google also reports that over 70% of the top 1,000 apps in the Play Store use Kotlin to some extent.

Beyond the Android Studio announcements, Google is also starting to roll out a redesigned Play Console – the web interface developers use to publish and maintain their apps on the Play Store. The new console doesn’t seem live to me yet, but Google says it’s helping developers better understand the functionality of the device, improving advice on policy changes and user feedback, and has new reports. acquisition. There are also new user management options, for teams made up of multiple developers who need to access the Play Console.