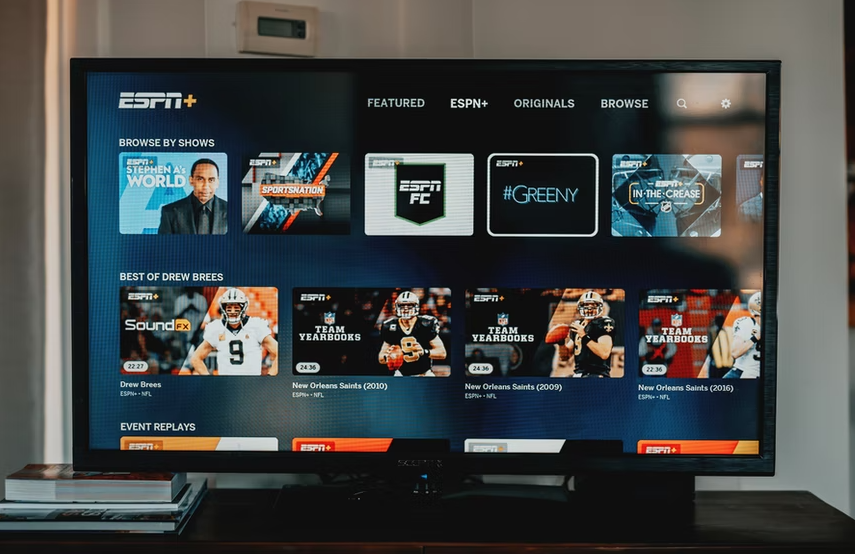 Google is expected to drop a new version of Android TV as the tech company will also release another operating system based on it.

In 2021, Google launched Android TV 12 just a month after Android 12 made its way to Google Pixel phones.

While the tech company has yet to announce Android TV 13, two significant changes have been detailed: low-power sleep mode and picture-in-picture support.

Android TV already supports picture-in-picture mode, with the device’s aspect ratio defaulting to 1.777778.1, which is ideal for displaying 16:9 content, according to Android Police.

Developers can create PiP windows with an aspect ratio lower than 1:2:39 or higher than 2:39:1 if needed.

According to Esper’s Mishaal Rahman, Google will further improve the functionality of Android TV 13 by allowing developers to create PiP windows smaller or larger than this aspect ratio.

Also Read: Android Phone: How to Mirror it Wirelessly to Your TV

Also, a new activity method in Android 13 allows users to dock the PiP box with the main activity so that both windows are obvious to the user.

Android 13 also has a new low-power sleep mode for Android TVs. The feature will disable wakelocks and prevent apps from accessing the network when it is active, according to XDA Developers.

This will be a very useful addition as apps don’t need to access the internet or create unnecessary wakelocks when the TV is off or in standby.

It should also result in reduced bandwidth usage and lower power consumption of your smart TV. These restrictions will be temporarily removed during slumber windows, ensuring apps don’t completely break while in this mode.

If Google sticks to the same schedule as 2021, the public can expect Android TV 13 to be announced in November. Most TV manufacturers are slow to roll out a new version of Android TV, so expect to wait a few more months before you can try out these new features.

According to 9to5Mac, Android 12 has been one of the company’s most significant updates for some time, but despite the early start, it hasn’t appeared on any Google device.

Google has confirmed that Android TV 12 will be available on devices in 2022.

Towards the end of the blog post, Google revealed two new pieces of information.

First, Google’s dedicated development device, the ADT-3, can now download Android 12 via OTA instead of manually flashing the update.

Second, Android TV 12 is about to be released officially. Although no details are mentioned, Google said Android TV 12 will start appearing on TVs in 2022.

In January, Android TV 11 for Shield TV was released.