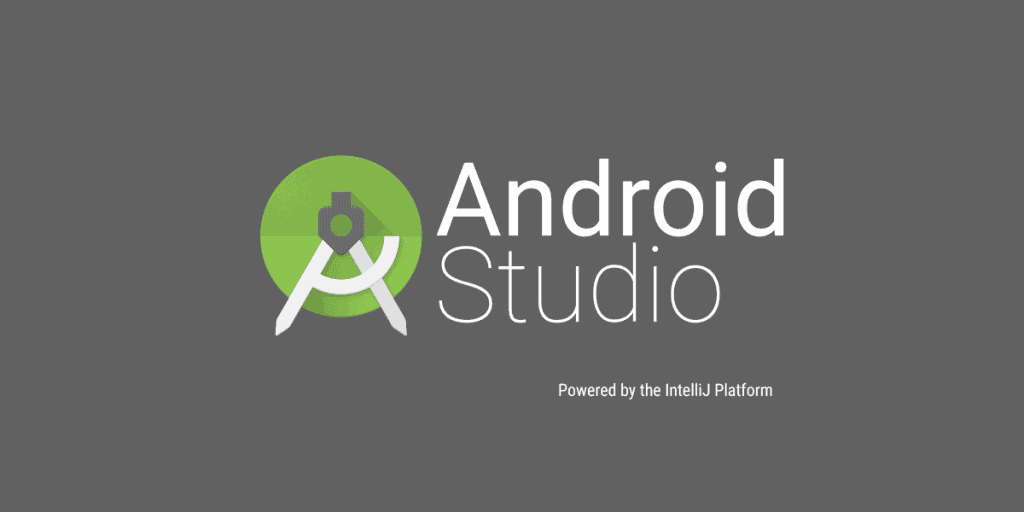 Google Android Studio 4.0 is now official. Highlights of this release include the new motion editor; build analyzer which can analyze the reasons for slower build speed. At the same time, the user interface of CPU Profiler comes with a new design to provide a more intuitive workflow and simple parallel thread analysis. On the flip side, there are also some improvements to the Layout Inspector. It can now provide real-time data for the application user interface, which makes the content of the debugging device more accurate.

The MotionLayout API Extends the rich functionality of ConstraintLayout, which can help Android develop and manage complex motion and animation of app widgets. In Android Studio 4.0, the new Motion editor makes it easier to use this API. The editor is applicable to create, edit and preview MotionLayout animations.

Developers no longer need to create and edit complex XML files. The motion editor also generates and supports editing constraint sets, transitions, keyframes, and view properties. Also, for projects that have used ConstraintLayout before, the IDE can easily convert it to MotionLayout.

This release improves the Layout Inspector. By accessing the latest data from the running app and providing ideas for troubleshooting resource issues, developers can debug the user interface more intuitively. 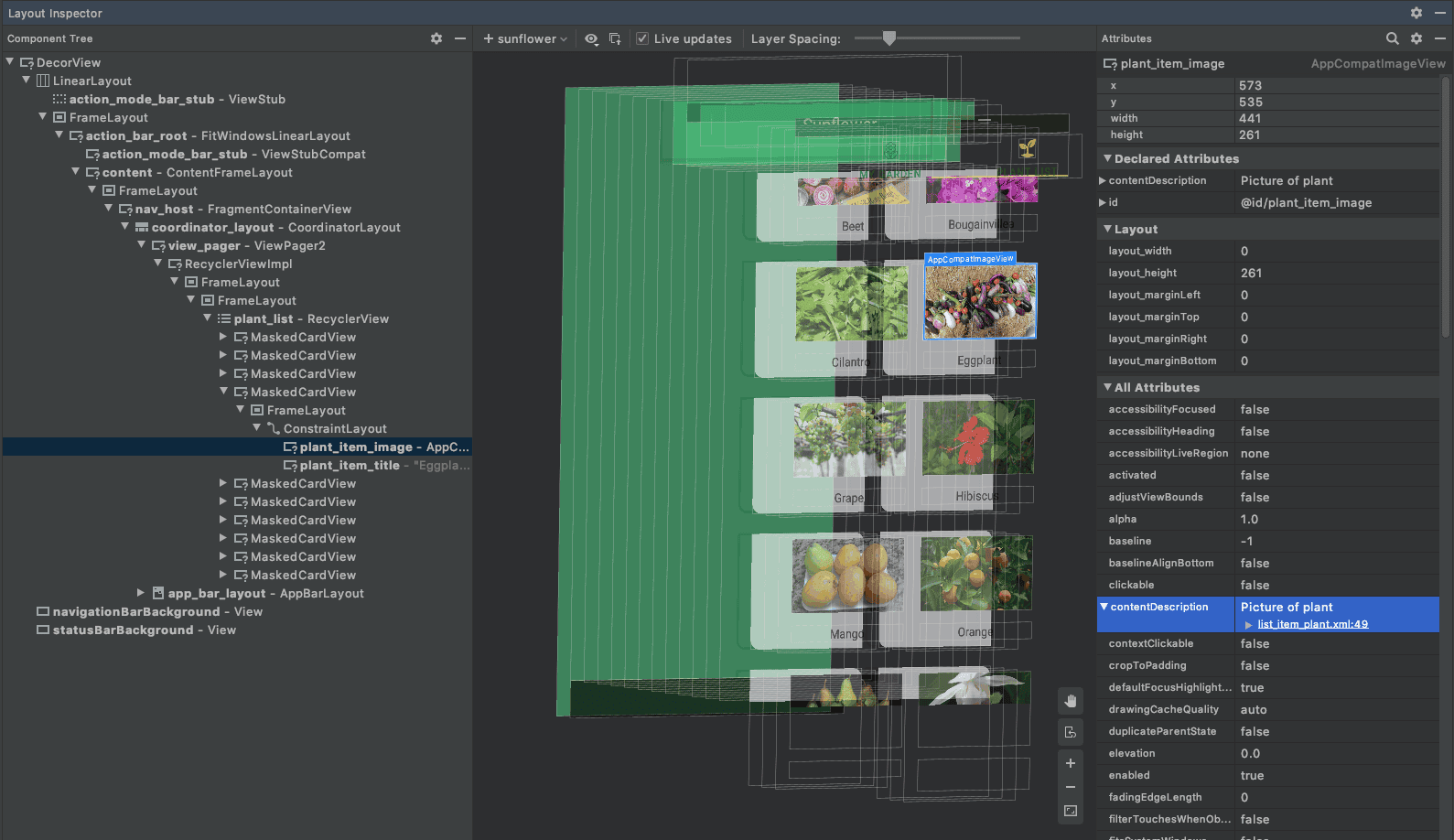 If it is active on devices running API 29 or higher, you can access other features as well. These features include a dynamic layout hierarchy that updates as the view changes. You can also access detailed view attributes and a 3D model of the user interface of the running app in real time, etc.

When developing applications with multiple screen sizes and resolutions, you should verify that the user interface changes are appropriate on each supported screen. Using the “Layout Check” window, you can preview the layout on different screens and configurations at the same time. 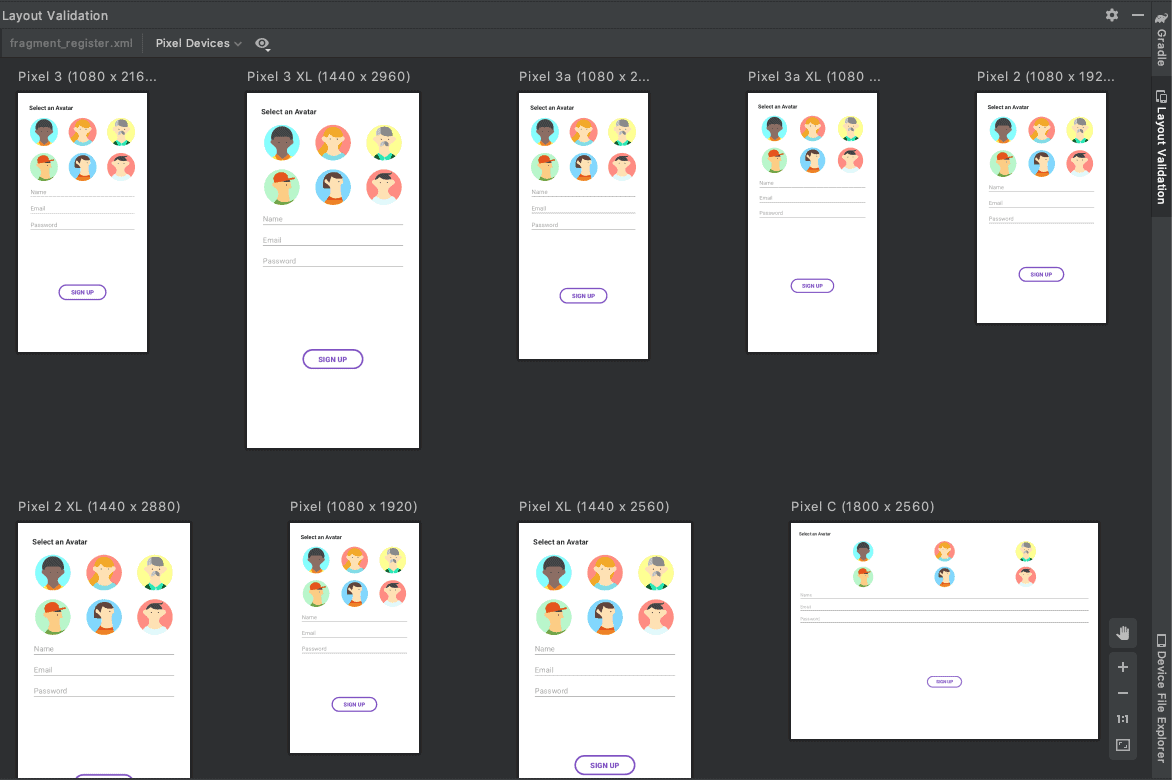 Improve the user interface of the processor profiler

The CPU profiler is designed to provide application-related thread activity. It also tracks and records a wealth of relevant information. In Google Android Studio 4.0, CPU records are now separate from the main profiler timeline and are grouped together to simplify analysis. You can move the group up or down, or drag and drop individual items in the group to other combinations. 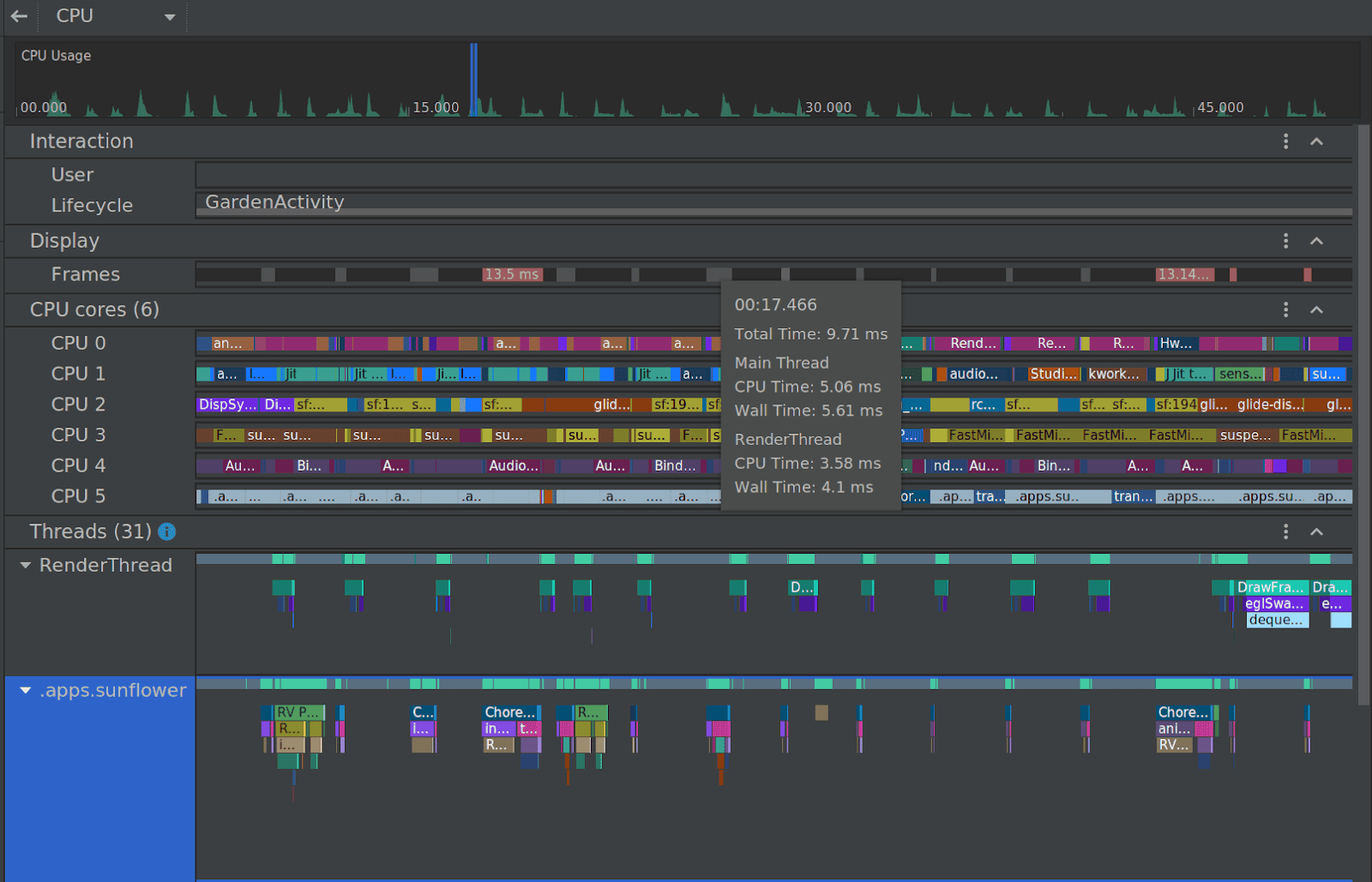 Now, you can also use navigation shortcuts to easily move data for precise zooming and panning, like using W / A / S / D. In addition, the system tracking user interface has a new design and events have unique colors to better distinguish them visually. The sorting of the threads is such that the busy threads come first.