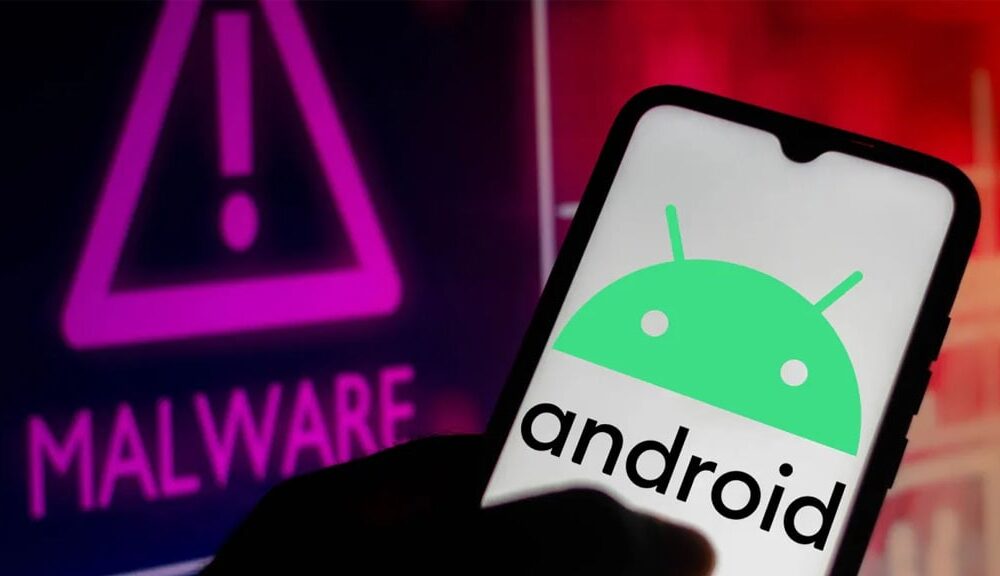 Google Android 13 would limit the sideloading of applications

Xiaomi’s June 2022 security update is now making its way to entry-level Redmi 9T smartphones. The update is rolling out in Europe and Taiwan for respective smartphone users via OTA distribution.

So far, the Chinese manufacturer has pushed back the latest June 2022 security patch on many of its devices. Starting from the flagship models to reach the entry levels, the company has tried to cover all the devices with the latest improvement patches.

Although the device catches a new security patch. Yet, it still runs on MIUI 12.5 system based on Android 11. Redmi 9T will receive a major Android update or it has to rely on the same build is always a big question for its users.

How to install the latest patch?

While the update takes time to reach the compatible units. Users can try the manual method to install the new update on their device. Simply go to the Settings menu and select the About Phone section followed by System Updates. Also, follow the on-screen standards to install the new patch.

The budget smartphone which appears in four bright colors, features an IPS LCD panel. With a 6.53 inch screen, it has a resolution of 1080 x 2340 pixels with a pixel density of 395 PPI. Also, the device straps a Snapdragon 662 processor and a 6000 mAh battery.

On the optical side, the handset sports a quad-camera frame with a 48MP main shooter, an 8MP ultra-wide lens, and a few 2MP macro and depth sensors. It further has an 8MP selfie camera at the top center of the front display.

Want to send us tips, update screenshots, or a message? join us here:

Prey will be free on the Epic Games Store next week