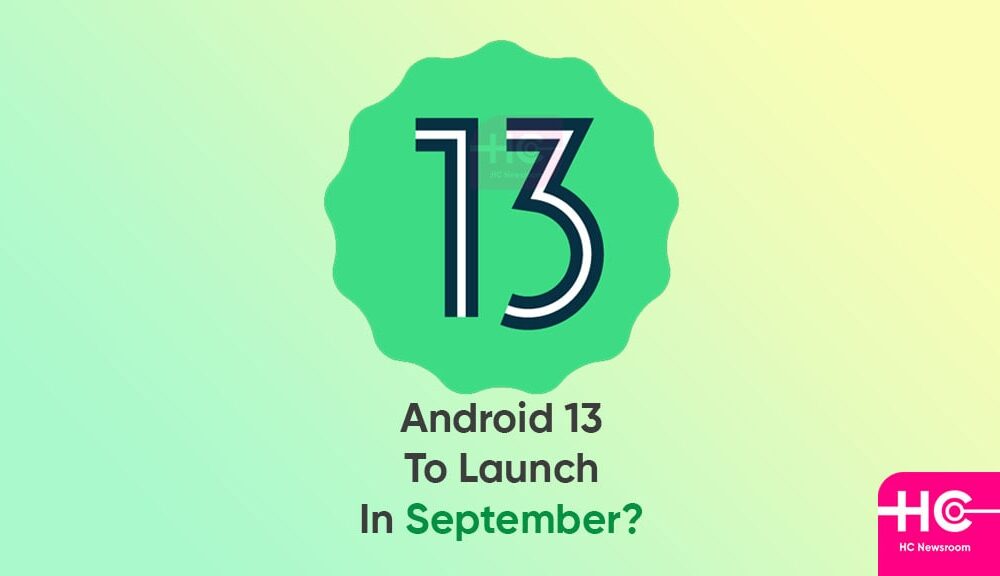 That’s not it, Huawei not only worked on the count but also on technologies such as the Periscope camera which was first produced in the world with P30 Pro and later adopted by smartphone manufacturers such as Xiaomi , Vivo, Oppo and Samsung.

Above all, Samsung, which may have used Huawei’s camera features but has yet to perfect them, such as the camera zoom.

In the latest edition, Samsung launched the One UI 5.0 beta test based on Android software version 13. This new version of Samsung One UI 5.0 comes with a new camera feature derived from an old camera trend Huawei.

What functionality? It’s called – camera watermark, as found by SammyFans, Samsung has introduced a new camera watermark feature with Samsung One UI 5.0, which has long been and started with Huawei phones.

Yes, Android phone makers are sharing features and adopting advancements from each other, while there is nothing strange in that, which needs to be mentioned. However, when these things happen, we should gladly credit the author.

In terms of access, One UI 5.0 users can access this feature by visiting the Camera app and then Settings. From there, tap on the watermark and turn on the slider to enable this feature.

However, One UI 5.0 has further improved the watermark feature, which is to be commended, the advancement allows consumers to enable custom or date and time watermarks. However, on Huawei phones, the camera can only print the name of the phone with the camera technology.