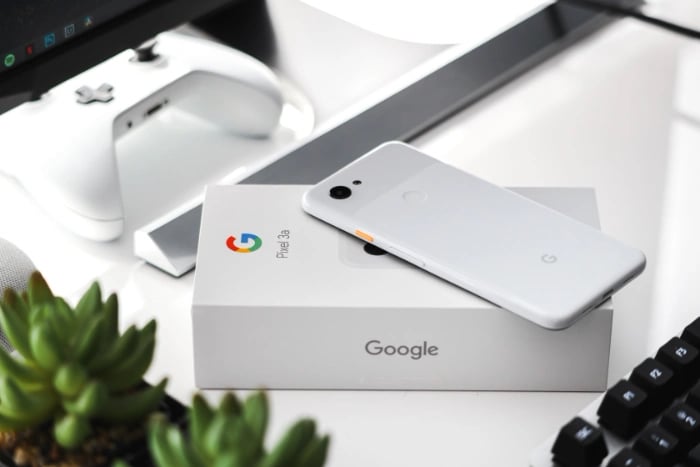 This update mainly contains bug fixes and performance improvements, it doesn’t appear to include any major new features.

If you are already running a Developer Preview or Beta build, you will automatically receive an OTA (over-the-air) update to Beta 3.1.

As with previous versions, Android 13 includes behavior changes to help improve performance, battery life, security, and privacy. In some cases, these changes may affect apps until they are updated to support Android 13, so you may see impacts ranging from minor glitches to more significant limitations. In general, most apps will work as expected, as will most APIs and features, but please review the known issues listed on this page to get a better idea of ​​what to expect.

You can find more details about the latest Android beta on Google’s Android developer website at the link below.

Android 13 will launch later this year with the new Google Pixel smartphones, we don’t have an exact release date yet.