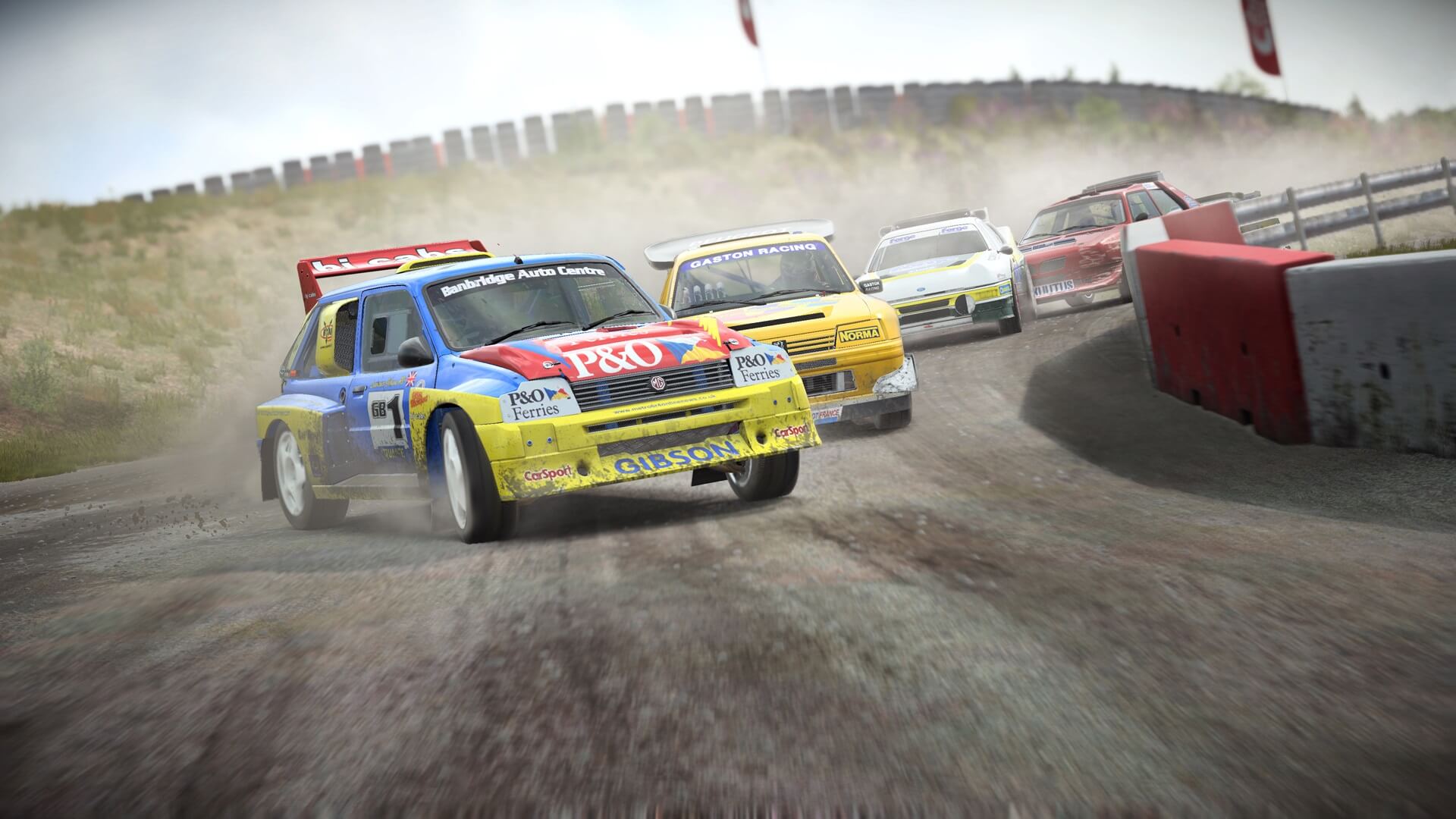 EA and Codemasters have removed Dirt 4 and Dirt Rally from the Xbox Store, following the removal of the games from EA Play and Xbox Game Pass Ultimate. However, the servers seem to still be active in both games.

In September, EA announced via its online services page that the Dirt 4 and Dirt Rally servers would shut down on October 3, and both games would be removed from EA Play and Xbox Game Pass Ultimate on the same date. However, it looks like EA made a mistake – while the games have indeed been removed from subscription libraries, the servers still seem to be online.

While this is obviously good news, the servers for these games are still active, it’s possible this was an error and the servers could shut down at any time. Unfortunately, EA and Codemasters have also quietly pulled Dirt Rally and Dirt 4 from the Xbox Store. As far as we can tell, the delisting hasn’t been announced, and both games have been removed from the Xbox and PlayStation digital storefronts, though oddly still purchasable on Steam. Also note that Dirt 4 and Dirt Rally are physically available.

Are you glad the servers are still alive for Dirt 4 and Dirt Rally? Let us know in the comments!