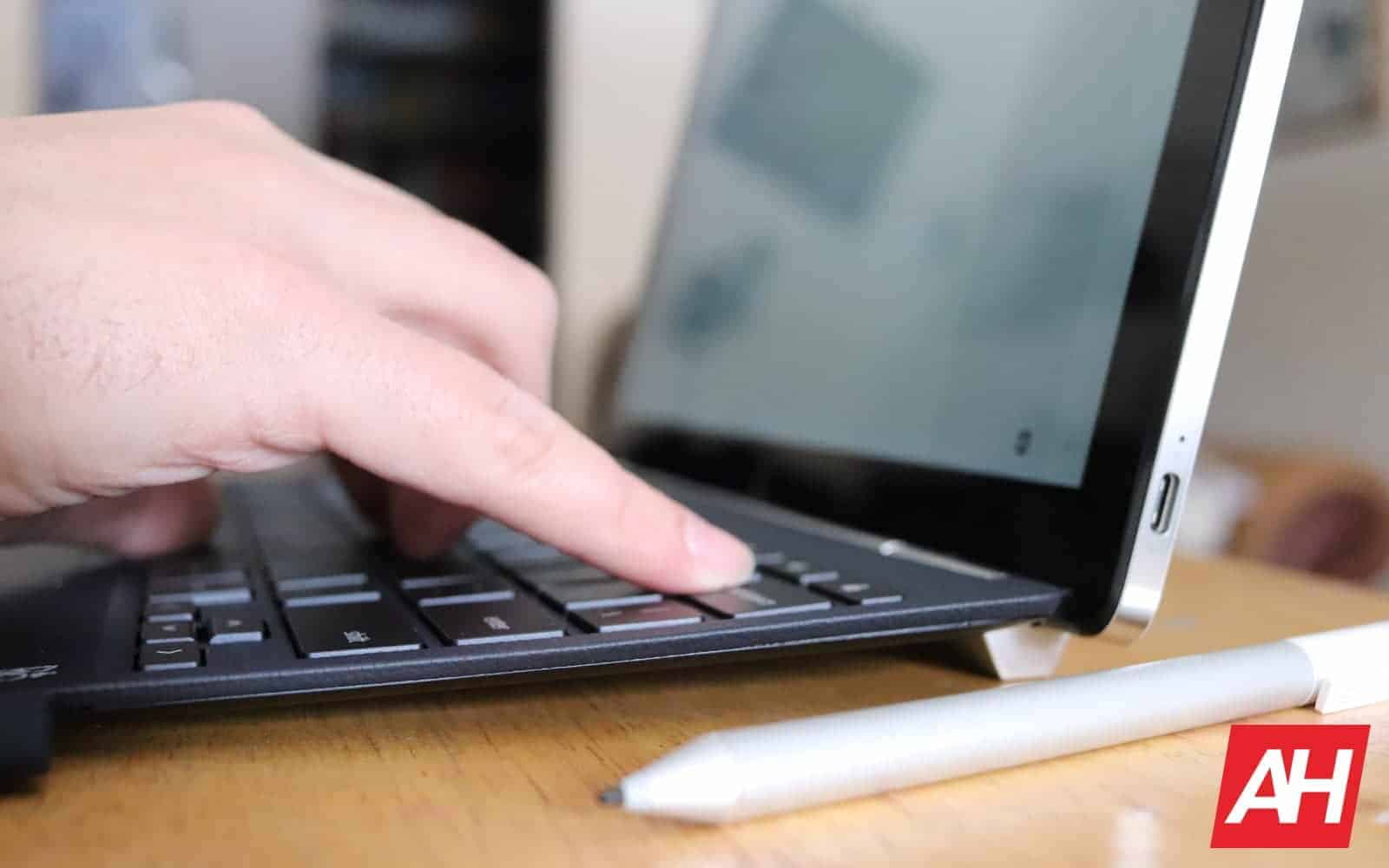 The change not only means that users will finally have a relatively easy time installing the app in the Linux environment of Chrome OS. It also means Android developers will soon be able to build apps for Android-based hardware from start to finish on ultra-portable and relatively inexpensive Chrome OS devices.

Google calls the installation process “one-click”, which is perhaps not unfair given how difficult it could be before the search giant’s decision to officially bring it to the system. ‘exploitation. But there are a few steps to the process.

Android Studio for Chromebooks is still in beta, and users will likely want to have some app development experience before using it on these gadgets, but that’s not the only prerequisite to consider.

Google’s recommendation for any Chrome OS machine to run Android Studio starts with 8GB of RAM and an Intel Core i5 or higher processor. In particular, the company recommends a “U series” processor or better. We ran our test for this guide using a device with just 4GB of RAM and an Intel Core m3-7Y30 and things seemed to work, but it probably won’t stand up to larger projects.

Minimum 4GB of storage space is recommended, with additional space needed for any assets the user will be working with and depending on the scale of the project. Since most Chromebooks with the required processor will come with at least 32GB to 64GB of built-in storage, this shouldn’t be a problem for most users.

For screen specifications, Google recommends a display resolution of 1280 x 800 or higher. This will help ensure that, at a minimum, users are able to develop applications that will look consistent with other experiences on modern handsets. Effectively, it meets the minimum resolution seen on some of the more budget gadgets available – although there are some with lower resolutions.

The first step in installing the new Android Studio and opening up the world of Android app development possibilities on Chrome OS is to make sure that Linux apps can be installed, to begin with. It’s a straightforward process that begins by clicking or tapping on the clock at the bottom right of the Chrome OS user interface before selecting the gear-shaped settings icon from the resulting menu.

The Chrome OS Settings app will open from there and typing “Linux” in the search bar at the top of this page will advance the only setting needed. To the right of the Linux settings card, a square shaped button titled â€œActivateâ€ will activate Crostini Linux and a subsequent user interface will prompt users to install the required files.

Linux “installation” takes a few minutes due to the over 300MB of files required to use the feature, and when completed, a terminal may appear in its own window. It can be closed.

Users will also notice a dedicated folder in the “Files” application. This is located in the “My Files” directory and marked with an appropriately designed penguin icon.

Once the Linux environment is activated, other options will become available in this section of the Settings app. This includes the ability to completely remove the Linux installation, among other things that we don’t cover here. The second step to installing Android Studio on Chrome OS is to download and install the app itself. As Google’s somewhat inaccurate description suggests, this is a relatively straightforward and easy process.

Now there will be some secondary configuration and other steps to follow related to the act of actually setting up the IDE and using it. We’re not going to cover that here either, as it can be a complex topic on its own that would require its own walkthrough. For those who have used Android Studio before, the setup will be familiar as it is similar to how it works on other platforms.

It’s also worth mentioning that the device emulator that could normally be used for testing is not quite ready yet and neither USB support nor debugging is completely intact at the time of writing this. article. Chrome OS itself comes bundled with Android, so it won’t automatically be a problem, but you should know that the term “beta” still applies here as it will be a necessary feature for many.

Installing Android Studio on Chrome OS can be done by going to the appropriate page of the aptly named Google developer site at the URL “developer.android.com/studio/preview” and tapping or clicking the green download button in the shape of a square. At the time of this writing it will read “Download 3.5 Beta 1” but that will change as new versions are released and the tool is updated.

The relatively massive download of the 740MB ‘.deb’ file is the second of the three waiting periods and this one can be a bit longer depending on variations in Internet speed from user to user. It doesn’t matter vitally where, exactly, in the Chrome OS file directory that is placed as it will be installed in the correct Linux destination no matter where it is placed.

Starting with Chrome 74, users can create their own folders in the My Files directory, but we uploaded it to the “Downloads” folder by default.

Once the file has downloaded, users will need to “right click” on the .deb file by clicking on their trackpad with two fingers or pressing the “alt” key while clicking on it. A long press will also work for those using their touchscreen instead. This will invoke the context menu, now including an option for “Install with Linux (beta)”. As with the Linux folder, it comes with a penguin icon.

Clicking or tapping on this option will start the installation process. Interestingly, there doesn’t appear to be a UI indicating that it is being installed and it is going to take a while to unbox everything – it took almost an hour on our machine but it is maybe not typical.

It will be easy to tell when the installation will be complete, as users of terminal applications will have seen added with the activation of Linux itself will no longer be alone in the application launcher. Instead, it will be in a folder next to Android Studio, marked in a yellow similar to Chrome Canary Channel. Tap or click on it to launch the app, which worked great on our HP Chromebook x2 on the initial inspection.

Android Studio may not work on all devices that are not officially supported for beta or even fine when under load on the device used here, but it appears to be more stable than the label ” Beta 1 â€could imply it.

Linux-ready Chromebooks will launch this year with Android Studio

Android Studio to Stop Updates for 32-Bit PCs This Year