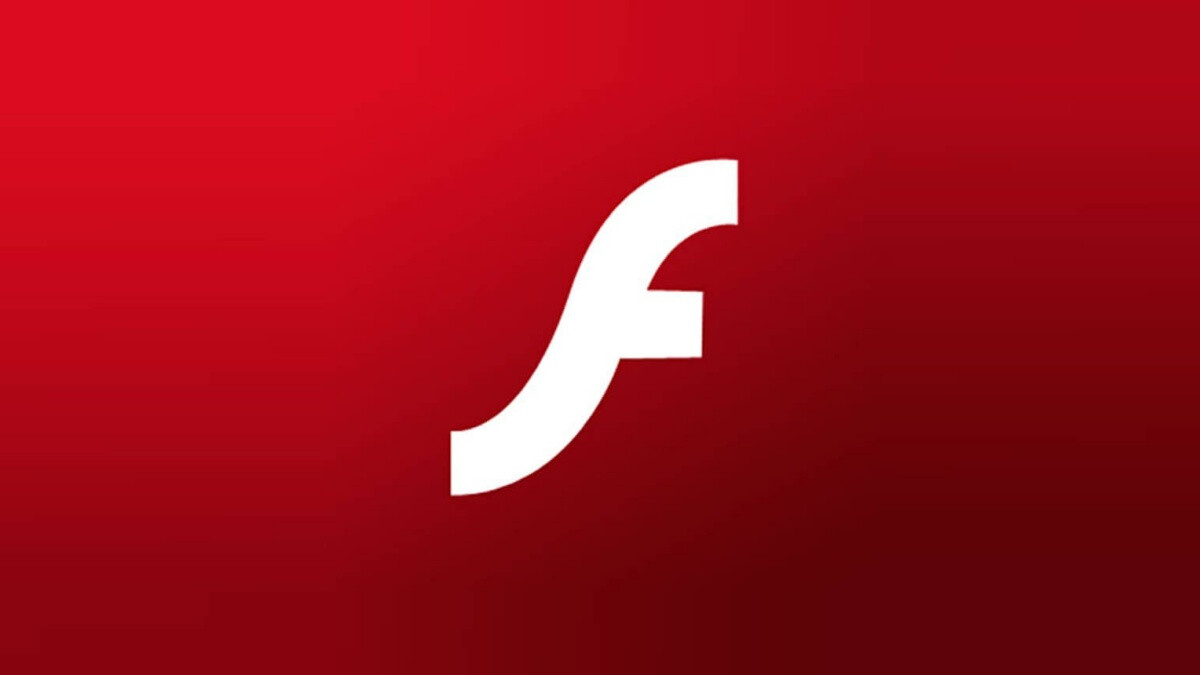 What do you get when you combine the untimely death of hugely popular software once used on everything from smartphones to PCs, with the insatiable thirst for illegal financial gain from highly trained hackers?

A Scary new malware campaign which, to be perfectly honest, should be fairly easy to avoid by now for anyone who has done the least amount of research on this stuff before. Of course, it’s never too late to start educating yourself about the daily dangers of modern mobile life, and the first thing you should keep in mind is that you should never, ever, EVER, EVER download an Android app from an untrusted source.

How does the virus work?

Unfortunately, because the bad actors behind this latest “FluBot” delivery system know exactly what they are doing, you might receive a link to a shady website trying to feed you the aforementioned vicious banking Trojan via a bogus app. Flash Player from someone you trust 100 percent, such as a close friend, family member, or someone else from your contact list.

This is because once your phone gets infected, one of the symptoms of said infection will be unauthorized access of your contacts, with the added ability of malware to send text messages without the user authorization.

Bottom line, no matter where a link seems where you are from, you should use good judgment and refuse to install random APK (Android Package) files. We know we miss Adobe’s Flash too, but the San Jose-based software giant would never use APKs to revive something that’s dead since 2020 and dying since 2017.

Of course, the deviousness of the authors of this malware campaign can often go beyond simply sending a text from a random Android user to a friend or family member. Because asking someone to download a “Flash Player” app outside of the Play Store would be too obvious for many people, malicious texts that you should just ignore may try to trick you into opening links announcing various related videos things.

A good idea in such a case would probably be to ask whoever sends you a message containing a potentially malicious link one or two simple questions, thereby ensuring that their intentions are pure.

What can you do to stay safe?

While the primary goal is and always has been to steal money using banking credentials that you may have stored on your Android phone, the secondary goal is to spread like wildfire. of powder by diverting your contacts and your messages.

No APK downloads from shady sources!

This makes FluBot almost impossible to trace and the number of (mainly European) victims extremely difficult to estimate. Since viruses travel from device to device, you also can’t expect Google or your phone’s manufacturer to keep you out of harm’s way, so you should always watch your own back.

While the good news in this particular case of Android malware is that the threat is quite easy to identify from a mile away, the bad news is that it might be difficult to get rid of the Trojan if you are careless enough to download this fake Flash Player application. .

A simple uninstall is unlikely to do the trick, so the best thing to do is probably to do a factory reset and delete all your data. Yes, it’s certainly embarrassing, but losing all your money is certainly even more so.