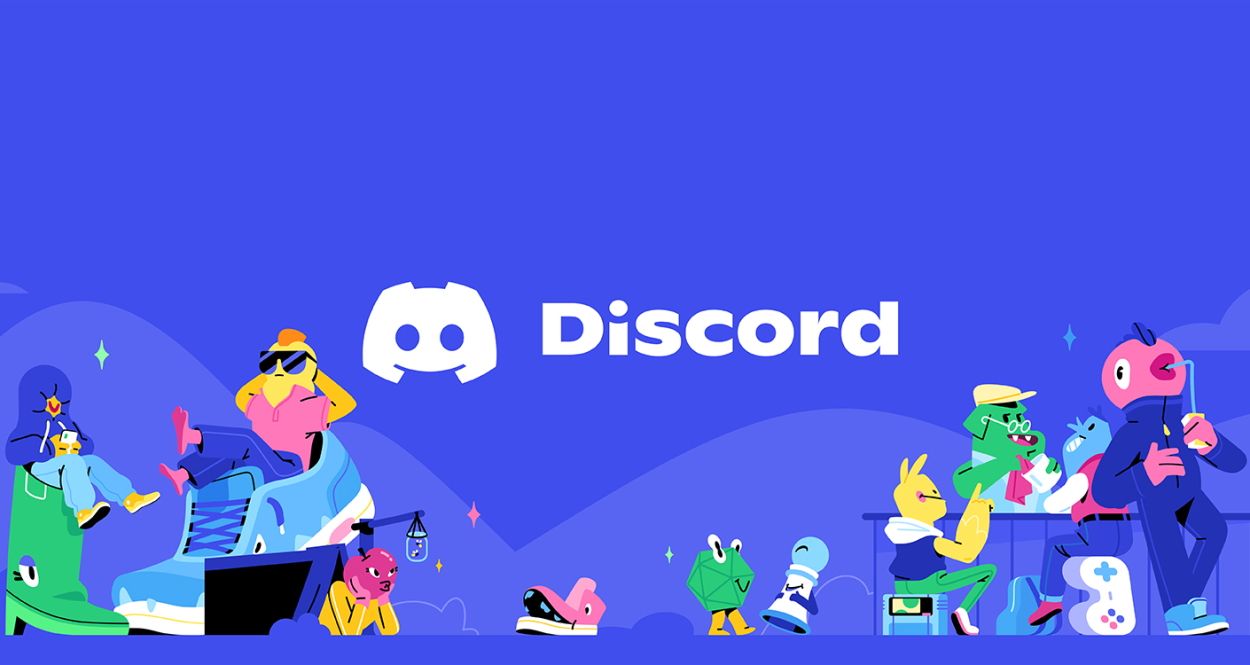 Discord will no longer treat its Android app as an afterthought

Discord may be best known as an advanced IRC for gamers and Perpetually Online, but it has massive appeal with over 100 million Android downloads. Although the app has an excellent rating on the Play Store, a common concern is the late arrival of new features compared to iOS or desktop clients. However, that should change soon, as the Android Discord app is getting an under-the-hood overhaul.

Discord announced on its official blog that the Android app is being rewritten in React Native. The iOS version of Discord has been on React Native since 2015, while the desktop version uses React and Electron as part of its framework. This means that new features and updates will roll out almost simultaneously to all three platforms, and Android users won’t be waiting for new features that iPhone owners will have. Additionally, design and UI elements should be more aligned across all three releases. New Android users will notice a larger font size when they first install the app, while existing users can toggle the font size in their app settings. The benefits are about as obvious as what drives them: a smaller codebase means developers are able to release updates faster.

However, some users are very concerned about the changes. Those who had signed up for beta testing for the revamped app mentioned that it was slow to work. Additionally, a few developers who have worked with React Native claim that it tends to be littered with bugs. That said, many popular apps like Facebook, Instagram, Microsoft Office, and the Xbox Game Pass use the language (as React Native says) and if those companies can build Android apps that work well, then why not Discord?

The updated Android app for Discord has already started rolling out and will arrive globally in a few weeks.