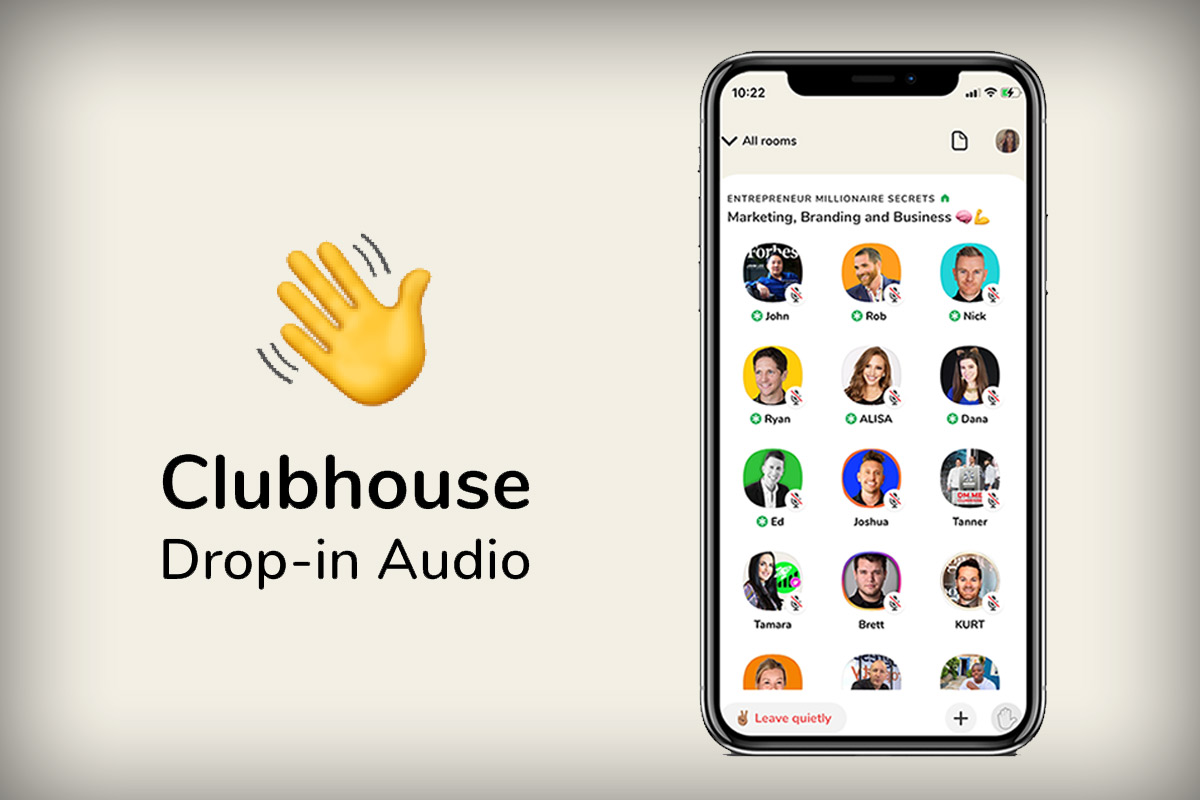 Clubhouse to launch Android app in India on May 21

The Clubhouse invite-only audio chat app, which launched its Android app a week ago in the US, will be available in India on Friday, May 21. Make it available to Android users in the country. Clubhouse for Android will remain an invitation-only platform, ensuring that every new member of the community can bring a few close friends.

“The rollout of Android continues. Japan, Brazil and Russia arrive Tuesday. Nigeria and India on Friday morning. Rest of the world all week and available worldwide Friday afternoon,” he said. Clubhouse said in a tweet Sunday night.

Clubhouse finally made it to Android last week after spending a year on the Apple iOS platform. Clubhouse for Android has started rolling out in beta, starting with the United States, followed by other English speaking countries, and then by the rest of the world.

â€œOur plan over the next few weeks is to gather feedback from the community, resolve any issues we see, and work to add some final features like payments and club building before we roll them out more widely,â€ the company said in a statement. Clubhouse said that with Android, “we think Clubhouse will feel more complete.”

The company has also rolled out its payments functionality to more than 66,000 creators in the United States, as part of its goal to help creators monetize and make money from users of its platform.

Twitter has announced plans to make its Spaces live audio chat app available to users with 600 or more followers on the iOS and Android platforms.

Facebook is launching a similar product called Live Audio Rooms which will also be available on Messenger this summer. The company announced last month that it would test live audio rooms in groups, making them available to the 1.8 billion people using the groups each month and tens of millions of active communities on Facebook.