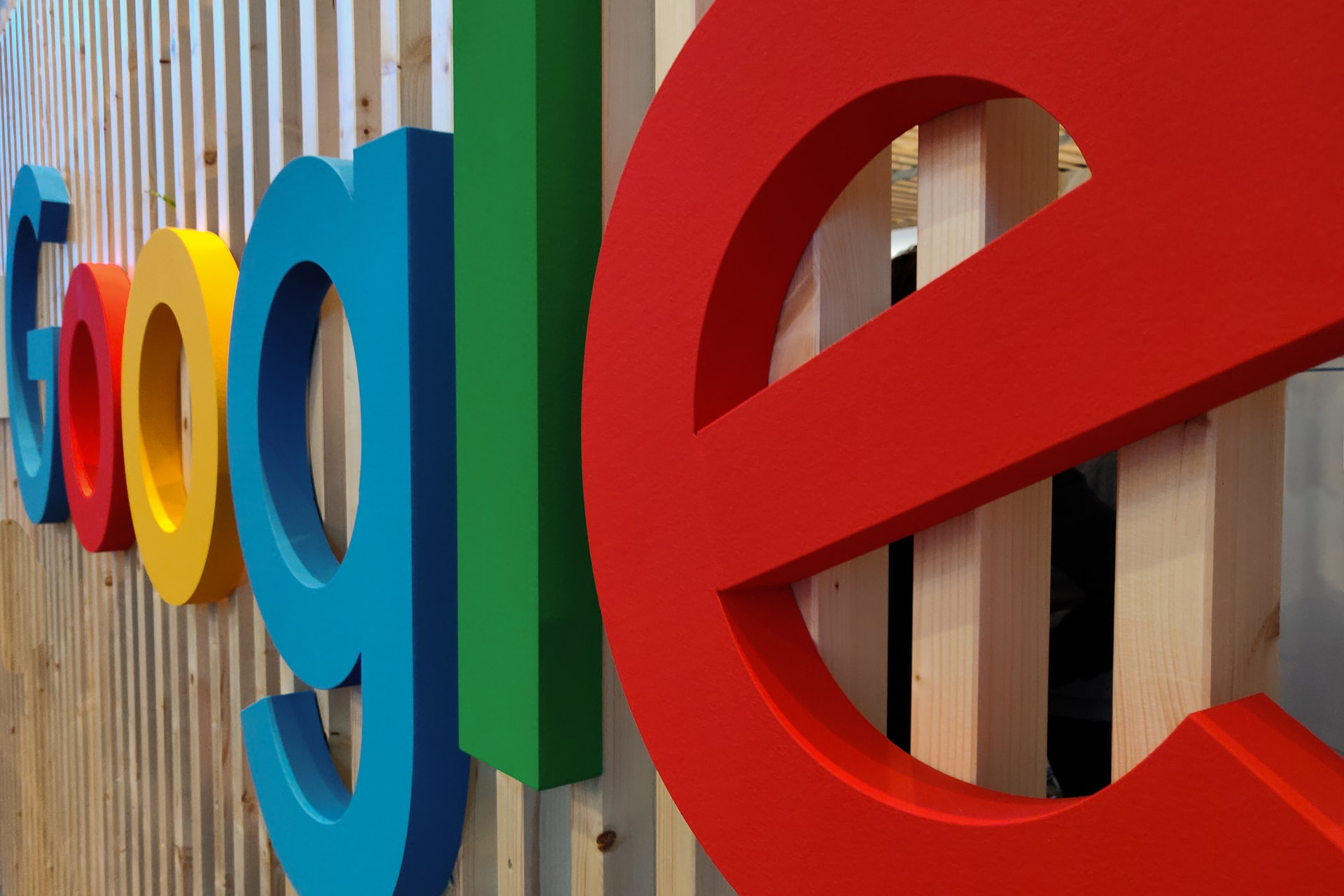 Phones made and sold in China must stop using Google Android by 2025. To be clear, models made in China for international markets can continue to use Google Android. This is a very disruptive decision with profound implications for the West.

This is all part of the Chinese Communist Party (CCP) Made In China 2025 (MIC 2025) edict. This ensures that there is no dependence on “Western” technology and intellectual property (IP) after 2025. This means that every component must be of Chinese design (indigenous innovation) and manufacture (self-sufficiency) – no international IP at all. This means display, processors, RAM, storage, modem, sensors, batteries and operating systems – the whole kit and caboodle.

To that end, China has stepped up the design and manufacturing of components to satisfy its strong $ 3.3 billion market. To give credit, it quickly bridges the gap in quality and performance both on “bread and butter” and on high-end components. We will not go down the rabbit hole of intellectual property except to say that most “indigenous innovations” were in conjunction with Western joint ventures or arose in mystical ways and are protected by sovereign and intellectual property laws deeply. complexes from China.

But the implications have far more profound consequences for the West than for the East, which cannot use Google’s services anyway.

Whether the components are made in Dongguan or Dubbo makes little difference to an end user from a material standpoint. The 64-bit ARM processor (and later) has been around for a while. Even Huawei’s Kirin chips are based on ARM. As long as they are running both the Chinese operating system for Chinese markets and Google’s Android operating system for the West, we shouldn’t be too worried.

The software front is where the problems lie.

Huawei countered the ban on US rights by quickly forking the Android Open-Source Project (AOSP). Its Harmony OS V1 used an old free and open source Android. It does not have Google services and applications. It was therefore necessary to launch the Huawei gallery (its application store) and encourage Android developers to compile for Harmony OS.

It works well in China, where Google services are banned, but not in the West, where we all rely on a seamless Google Android operating system and apps. All mainstream Android devices in the West allow Google Play services to provide essential smartphone functionality while also having access to Google Play Store, Chrome browser, Maps, search, and all programming interfaces. applications (APIs) that we need to use the phone around the western world.

These all have underlying Google Android (regardless of version) and can use Google Play (where it’s not blocked by region) for apps. But, MIC 2025 user interface generation will be different.

These user interfaces are starting to turn into replacements for Google Android. Vivo launched OriginOS and OnePlus its HydrogenOS for the Chinese markets. These add dozens of enhancements and widgets to replace the iconography and capability of Google Android. It also allows these UIs to quickly switch from Google Android to another underlying operating system (if they wish to change). BTW – there’s even a new name for it – deplatform.

Not to mention that most now make China-specific versions of phones with higher Chinese component counts. It’s a reality if they want to reach MIC 2025. But it could spell the end of American chips like Qualcomm in Chinese markets.

Enter Harmony OS to the rescue of China

Huawei’s Harmony operating system – originally an AOSP based – seems to have migrated fairly quickly to its own “micro-kernel” V2 system not necessarily based on Android or Linux (he won’t say so).

CCP recommends Harmony OS V2 for smartphones and its LiteOS for IoT. Widely reported state of sources BBK, Xiaomi and Meizu might have no other alternative but to use Harmony OS in China. Why? Because the PCC says so and practically it is perhaps the first to support the new line of silicon chips locally developed and designed and manufactured there.

Huawei’s Harmony OS could relegate Google Android to oblivion, And that’s not a good thing. Huawei’s sights are also firmly on Apple iOS. The CCP has a difficult truce with Apple maintaining its manufacturing in China. But he wants the level of command and control he has over Harmony OS. This may be the next battle.

For starters, the royalties paid for Google Android will stop coming from almost 50% of its market.

MIC 2025 is a serious edict that could split the world in two – 3.3 billion Chinese in this market compared to 4.3 billion in what we loosely call the West. It will royally screw up manufacturing economies of scale. He is already seeing BBK moving its international operations to factories in India, Russia and Asia-Pacific. The popular OPPO Reno sub-brand here was developed in India.

And it’s not just smartphones, but any consumer electronics device with hardware and software. TVs, routers, smart speakers, home automation and more are caught in the net.

If you are paranoid (a little is healthy), you begin to see that MIC 2025 is the CCP’s way of completely controlling the thoughts, words, and deeds of its citizens. Phones in the Chinese market must already have several apps, including the Great Nation app (high-tech version of Mao Zedong’s “Little Red Book”) and his own WeChat communication apps permanently installed. All data should be stored in clouds based in China, and the result is complete control. He can follow every citizen via the telephone. You can’t even get a phone number or internet access without a strong ID.

If the Chinese operating system leaps to the West and begins to nibble market share from Google Android, we are going back to the bad old days when Android fragmentation (the number of different versions of Android used) almost destroyed this excellent open source operating system.

On the other hand, if we are to continue using Qualcomm and Samsung chips and smartphones based on Google Android, the weaker economies of scale will see prices rise.

Everything you need to know about the Android App Builder