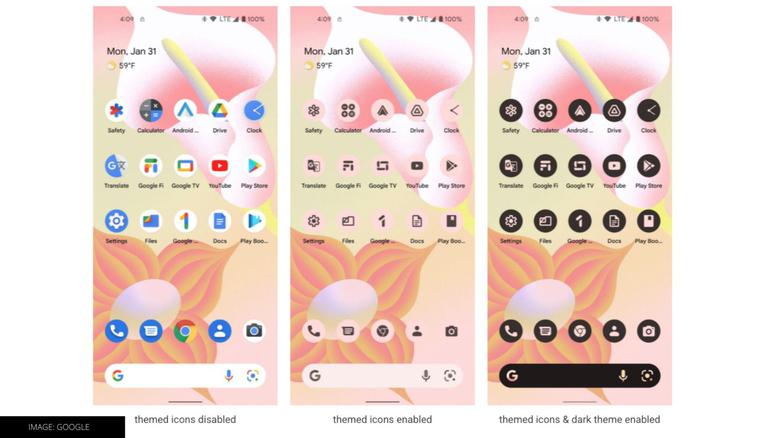 Google has released Android 13 Developer Preview and it guarantees lots of great features including new themes, privacy features, language controls and more. The Developer Preview focuses on developers of Android apps and experiences and is meant to provide developers with a better idea of ​​what’s in the next version of Android, including all the latest updates and how developers can take advantage of it for their application.

In an official blog post published on February 10, 2022, Dave Burke, Vice President of Engineering, states that “we are sharing a first look at the next version of Android, with Android 13 Developer Preview 1”. On top of that, Burke said, “With Android 13, we’re continuing some important themes: privacy and security, and developer productivity. We’ll also be building on some of the more recent updates we’ve made in 12L to support the over 250 million large-screen Android devices currently running the new Android 13 features.”

To improvise the user experience, Android 13 offered themed app icons, which are more like an extension of Google’s Material You design language launched last year. Essentially, app icons in supported Android launchers will be tinted to inherit the user’s wallpaper color theme and general theme. Another major update coming in Android 13 includes better support for multilingual users, who will be able to set language preferences for individual apps on the device. Then there are several new privacy-focused features, including Photo Picker, run permission for nearby Wi-Fi devices, and more.

On the official Android developer webpage, the Android 13 rollout timeline is mentioned. Google plans to run Developer Previews until the second week of March, after which the company will launch betas. Google wants to test beta versions for a few months, after which it will move to a stable version built by June 2022. Although the final launch date of Android 13 has not been revealed, the timeline suggests that Google will release it some time after July. 2022. The nickname of the future Android operating system is Tiramisu.