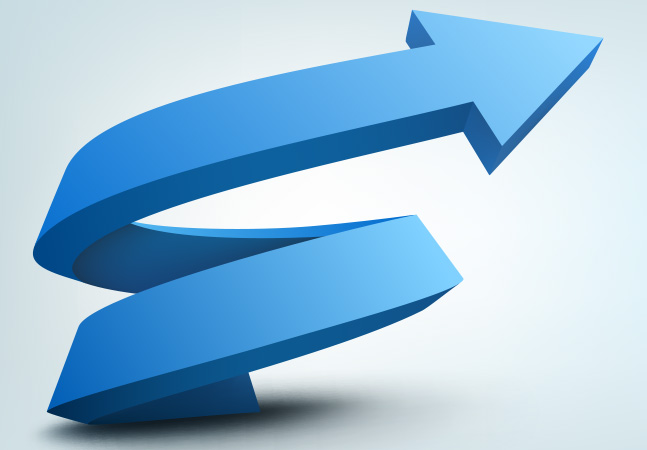 Bugfest invites the redesign of the quality of Android Studio

Google has heard enough negative feedback from developers about its Android Studio IDE to spur a new initiative in quality and stability.

The initiative, called Project Marble, was announced at a company summit last November and was listed again this week when Google released Android Studio 3.3.

Jamal Eason, program manager, described version 3.3 as focusing on “refinement and quality” rather than new features (many of which were still being introduced, which you can read here).

This focus seems to have been accentuated by negative comments from users.

â€œBased on the feedback from many of you, we’ve taken a step back from the important features to focus on our quality fundamentals,â€ Eason said. “The goal is to make sure Android Studio continues to help you stay productive by building great apps for Android. Since the last stable release, Android Studio 3.3 has fixed over 200 user-reported bugs.”

Although the specific bugs fixed in this 3.3 release were not listed in the release notes, the notes from the previous 3.2.1 release (October 2018) listed these bugs as fixed:

Eason went on to explain how the focus on quality and 3.3 improvements relates to the Marble project, about which little information has been released (ADT sent a media request to Google yesterday, but received no response at time of printing today.)

â€œAndroid Studio 3.3 kicks off the broader area of â€‹â€‹quality focus for the year, which we call Project Marble,â€ Eason said. Announced at the Android Developer Summit in November 2018, Project Marble is the Android Studio team’s goal of making the core features and flows of the Integrated Development Environment (IDE) rock solid, as well as fine-tune and fine-tune features for the users that matter to you in your day-to-day application development workflows. In Project Marble, we’re specifically looking to reduce the number of crashes, freezes, memory leaks and bugs impacting users. We are also investing in our measurement infrastructure to avoid these issues. Stay tuned for more updates and details as we move forward on this initiative. ”

While we await more information on Project Marble, this reporter has found little advice published so far. Regarding this Developer Summit announcement, a YouTube video on the event features Karen Ng announcing the project.

â€œWe know that for an IDE to be enjoyable and keep you productive, it must not only be stable, but also rock solid because of the number of hours you spend there,â€ said Ng. “The main focus of our next releases will be quality, which we call Project Marble, reducing the number of crashes and memory leaks, fixing bugs affecting users and investing our infrastructure and tools. We know that sometimes we have memory leaks missed before shipping, so we’re creating tools to help find those leaks before they even happen. ”

A quick search of the Android forums site found 165 posts that included the term “memory leak”. On the Stack Overflow coding Q&A site, the same search yielded 139 results (both searches contain items not specifically reporting bugs). Additionally, the Android Studio memory leak issue was raised about seven months ago in the programming section of the social / discussion site Reddit, where James Lau, another program manager, addressed developers’ concerns. which had been raised in “several discussions”.

â€œHello everyone, we are very sorry for the recent memory leak issues related to the Layout Editor in Android Studio 3.1.x and 3.2 Canary versions,â€ Lau said. “Our team worked on resolving these issues, and it took longer than we would like.”

Possibly related to Project Marble, the announcement post for Android Studio 3.3 revealed a new mechanism for developers who have chosen to share usage statistics to “provide quick feedback.”

It said, â€œIf you’ve chosen to share usage stats to help improve Android Studio, you’ll see these two new icons in the status bar at the bottom of the IDE window: [smile and frown emojis]. ??

“Just click on the icon that best represents your current experience with the IDE,” the message read. â€œWhen you do, the IDE sends usage statistics that allow the Android Studio team to better understand your sentiment. In some cases, for example when you report a negative experience with the IDE, you will be given the option to provide additional comments. ”

Project Marble will likely be well received by some frustrated Android Studio developers who are still having issues. When this reporter looked at a Google issue tracker this week (January 16), the second bug listed was titled “Android Studio Crash.”

David Ramel is editor and writer for Converge360.