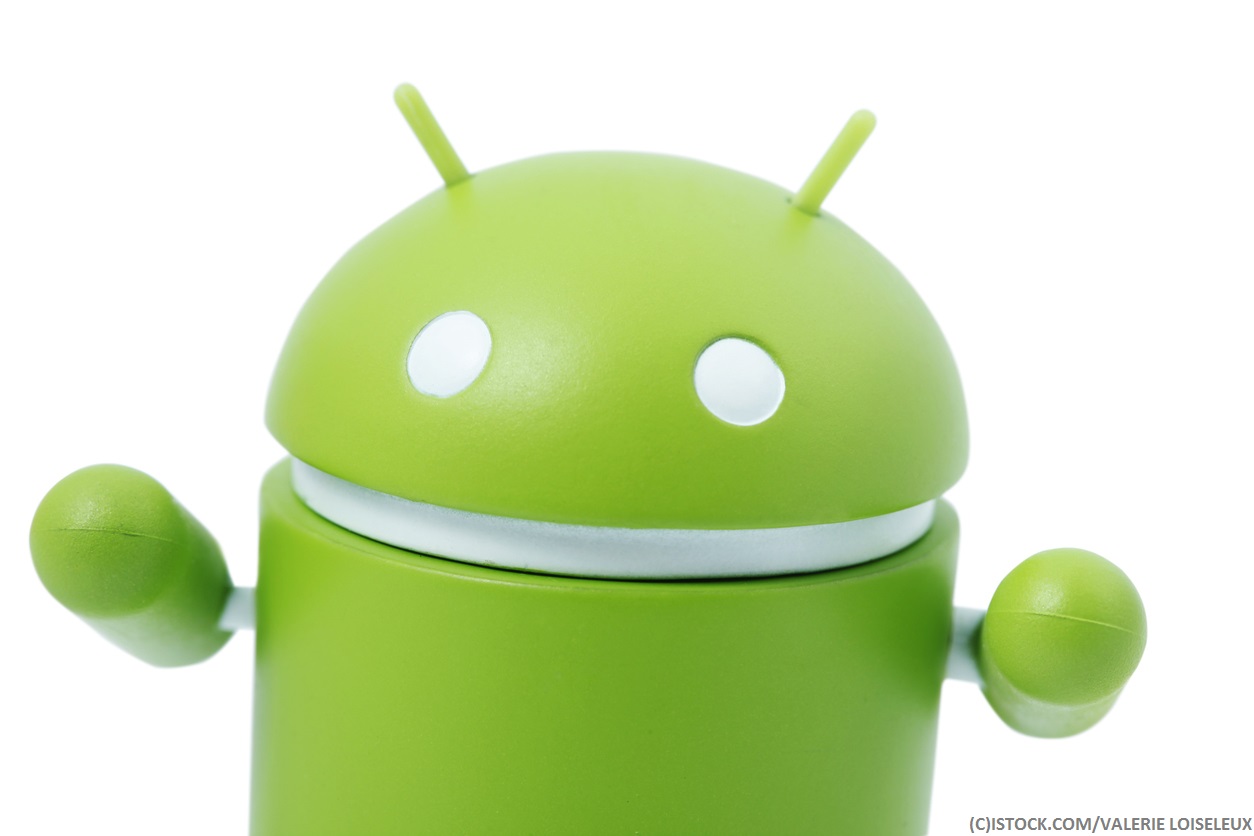 Developer is a hub for breaking news, blogging, commentary, strategy, and advice from top brands and app industry experts. It provides a free and convenient resource that aims to help developers negotiate the industry, access high-level advice, and ensure that they are able to negotiate the industry in the most efficient and effective manner. profitable possible.

Google announced that it will stop supporting 32-bit Android Studio system software and 32-bit Android emulator from 2020 and will only support the more efficient 64-bit versions of the Integrated Development Environment (IDE ).

According to Google, running Android Studio on 64-bit rather than 32-bit systems allows for a “better development experience” with IDE, while providing the Android emulator with “efficient memory access.” The company also said that while this change does not affect most Android Studio users, those using 32-bit versions of Microsoft Windows will definitely be impacted. During this transitional phase, Google is helping users of the 32-bit version of Windows by providing details of the upcoming decline schedule, as well as corrective actions to follow for the changes.

Earlier this month, as reported in this post, Google launched the beta of Android Q 4 with finalized APIs that will help developers with new features like system-wide dark mode, Answers / smart actions for notifications and foldable smartphone layouts, which can be used without worrying about broken functionality in the final version. The company plans to release two more beta versions before Android Q (10) is ready to ship at some point in the third quarter.