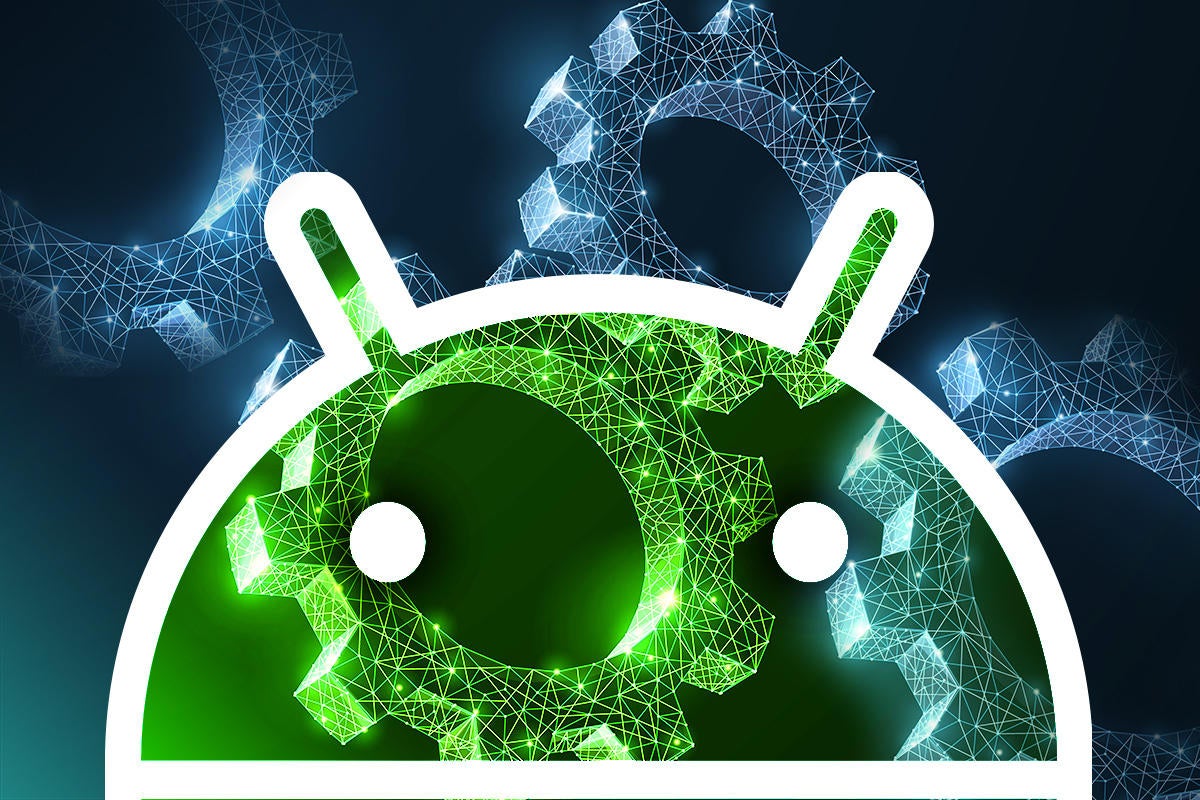 With version 4.1, Android Studio improves support for machine learning on the device by saving TensorFlow Lite models in Android projects. Android Studio generates classes so that models can run with better type security and less code. The Database Inspector, on the other hand, allows you to query an application’s database, whether the application directly uses the Jetpack Room library or the Android platform version of SQLite. Values â€‹â€‹can be changed using the Database Inspector, with changes visible in applications.

Released on October 12 and accessible from developer.android.com, Android Studio 4.1 also makes it easier to navigate Dagger-related dependency injection code by providing a new gutter action and extending support in the Find Out window. uses. For example, clicking on the gutter action next to a method that consumes a given type takes you to where a type is used as a dependency.

Other features of Android Studio 4.1 include: