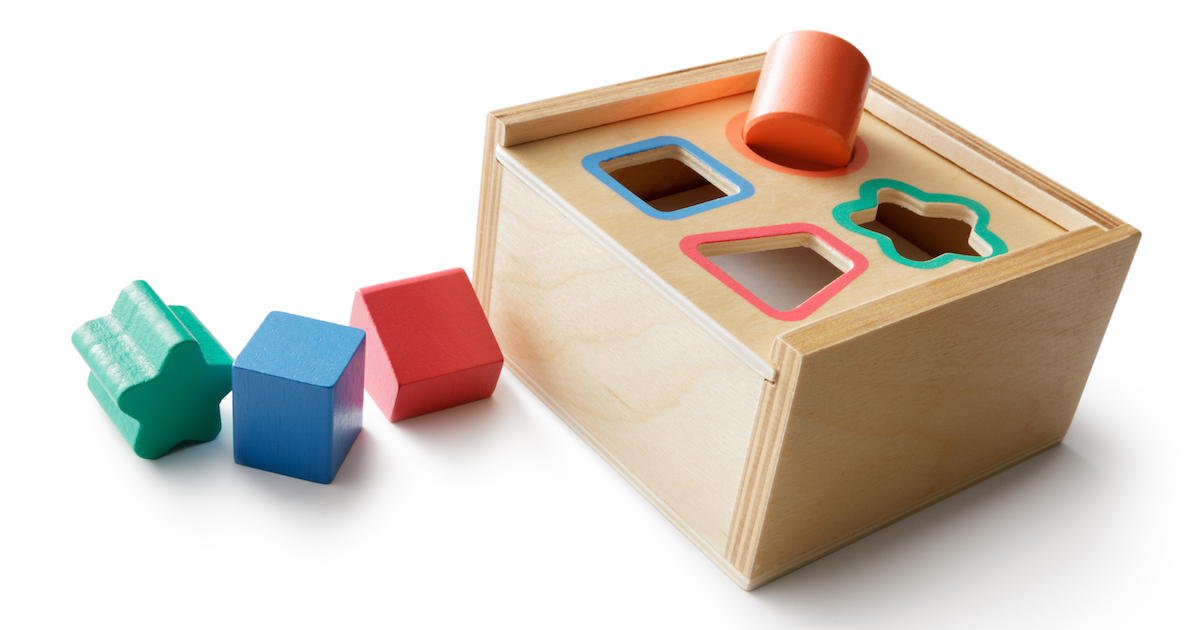 Overview of the Jetpack Compose screen gets three new features: multipreview annotations, an animation inspector, and recomposition count. Multipreview annotations aim to reduce boilerplate code with preview definitions that specify devices to generate previews for, fonts and themes to use, and more. The annotations can then be reused to avoid copying and pasting the definitions themselves, as developers had to do until now. The following snippet shows how you can set a FontScalePreviews annotation and use it in a composable preview:

The animation preview inspector helps preview and fine-tune animations by letting you freeze an animation or run it frame by frame.

The composition recomposition count, available in the Layout Inspector, indicates how often a view is recomposed, that is, rendered. This can help identify cases where redialing too often can negatively impact performance.

Virtual devices managed by Gradle is a new feature that aims to facilitate the management and configuration of emulators used for testing. Instead of having to manually perform all the steps required to provision an emulator for testing, you can now describe the virtual devices you want in your build.gradle case. The tool will then download the corresponding SDK, if necessary, provision and configure the emulator, and run your tests. Here’s how you can use this feature indoors gradle.build:

Android Studio Dolphin can be downloaded from Google Android website or installed directly from a previous version.