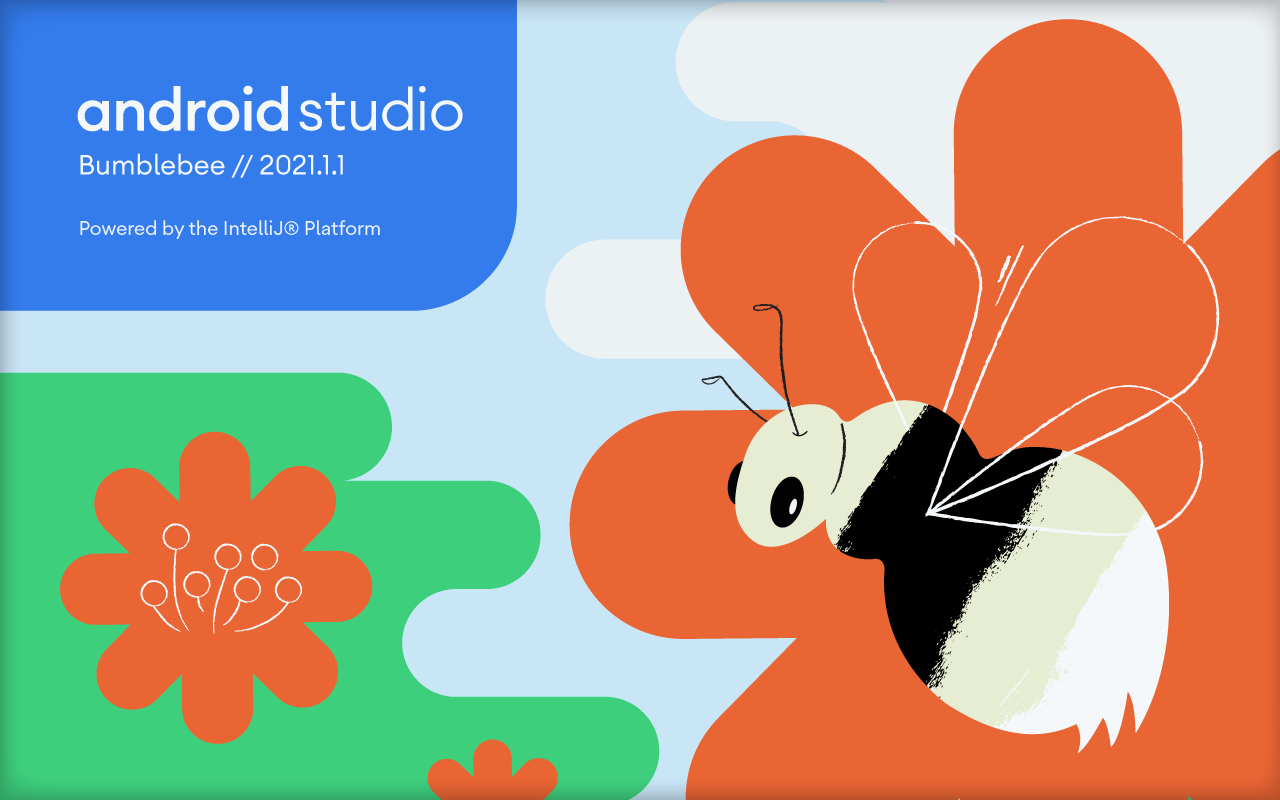 The Android development team has announced that the latest version of its IDE, Android Studio, is now available. Android Studio Bumblebee 2021.1.1, which is the codename of the release, improves build and deploy, profiling and inspection, and design features.

A new feature for build and deploy is the new Device Manager, which makes it easier to manage virtual and test devices. This new tool has both virtual and physical functionality. Virtual features include creating a new device, reviewing device details, and deleting a device. Physical features include pairing to a new device using ADB Wi-Fi to view details and inspecting a device’s file system using Device File Explorer.

Additionally, the Android Gradle Plugin Upgrade Wizard, which helps developers keep their projects up to date with the latest version, now checks and offers to update Domain Specific Languages ​​(DSLs) to avoid that developers use outdated APIs in their applications.

Other new features related to the build and deploy theme include a streamlined flow for connecting devices over Wi-Fi for deployment using ADB, the ability to run instrumented tests using Gradle , non-transitive R classes are now enabled by default, Emulator window is enabled by default and updated support from Apple Silicon.

In the Profile and Update Inspection category, when a developer profiles a device that’s running Android 11 or later, the profiler displays a new group of tracks that illustrates the steps for each image. Each frame is labeled with a frame number and is color coded for easier viewing.

In addition, the background task inspector can now inspect tasks, alarms and wakelocks, giving information about the scheduling of these tasks and their execution.

Additionally, there is now application profiling support in Studio Profilers, the network profiler has been migrated to the application inspection tool window, developers can take snapshots of the hierarchy of layout of their application and support has been added for composition semantics in the layout inspector.

The final theme of this release is design. This release introduces the ability to interact with specific components of a Compose layout. This allows developers to validate behavior without having to build and deploy full apps to a device.

There is also now a preview window for viewing vector drawables, which helps in testing animations before they are used in an application. The team also updated the device selector in the design tools with reference devices for popular devices of different sizes.

More information about Android Studio Bumblebee is available in this blog post.