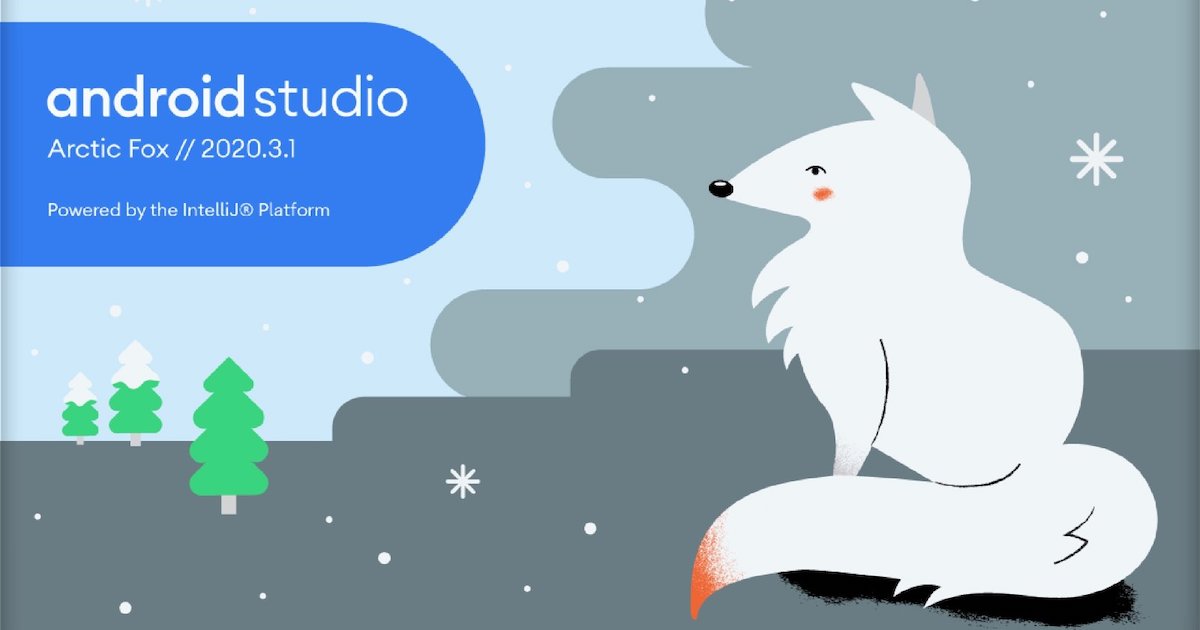 Android Studio Arctic Fox dramatically advances the state of the art in user interface design for the Android platform by supporting the advanced features made possible by Jetpack Compose, which recently reached version 1.0.

New @Preview Annotation allows you to generate previews of composables in different configurations, including different themes, devices, etc. Additionally, the new Layout Inspector for Compose allows you to dynamically visualize how composables stack up against each other to create the user interface and to inspect and modify the parameters passed to each composable. The ability to deploy a Compose snippet to a device or emulator is also supported to see what it looks like, either on the emulator or on a device, without having to rebuild your app. This also includes changing literals such as strings, numbers and booleans inline and immediately seeing the change on the screen.

With the new version, Android Studio upgrades its integrated IntelliJ environment to version 2020.3.1. While not the last from JetBrains, IntelliJ 2020.3 is still seen as an important update by offering plenty of benefits in the Code Editor, new debugging tips, collaborative development, and more. Developers who prefer to run the Android emulator within the IDE, rather than as a separate app, will appreciate the ability to use navigation control, virtual sensors, and snapshots.

As mentioned, Arctic Fox brings preview support for the new Apple Silicon (arm64) hardware. While still in development, the latest version of arm64 appears to be very stable and fast in our own testing, although not without quirks.

Arctic Fox can be downloaded from the Google developer site for a number of platforms.