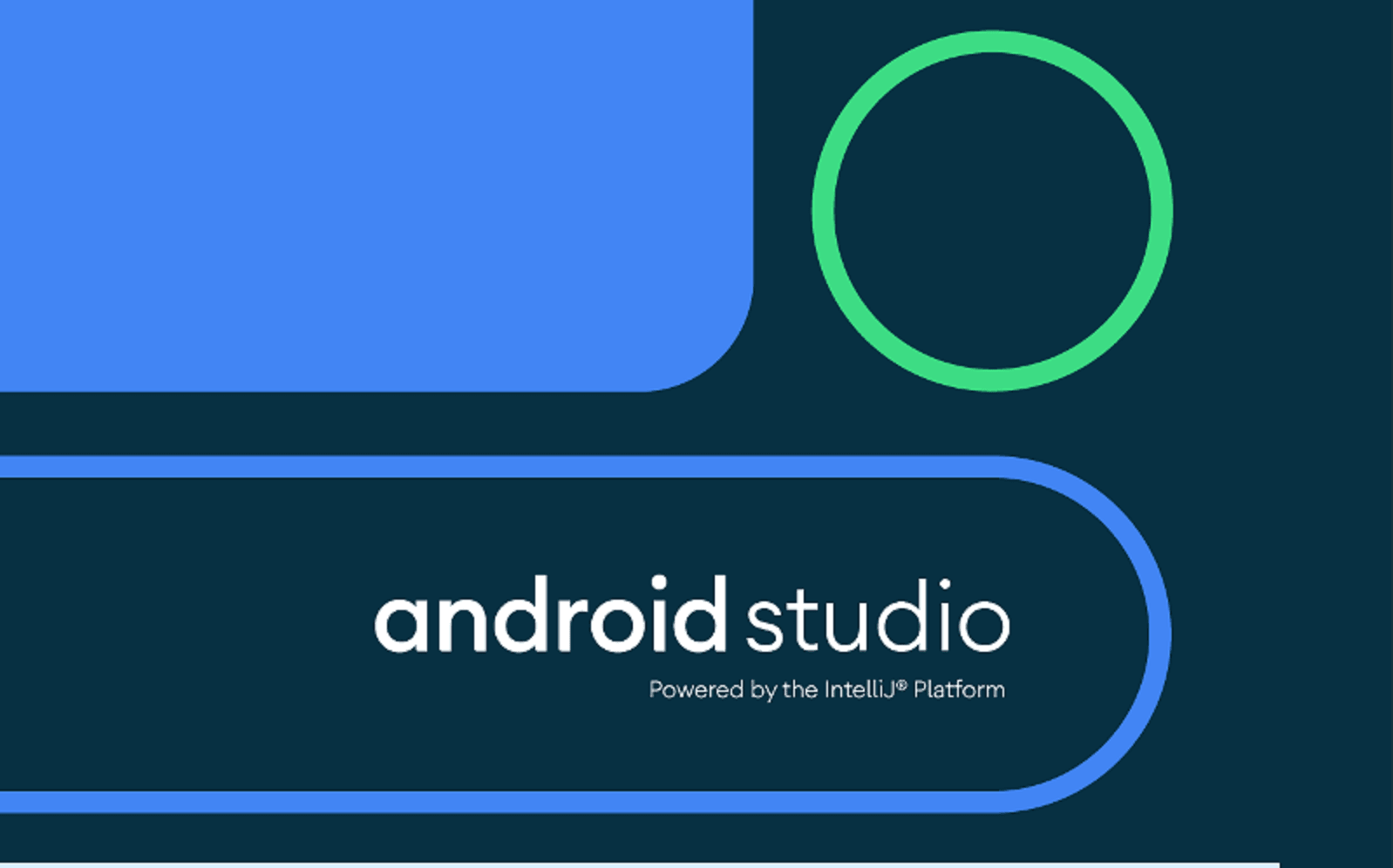 The Google team has published Android Studio 4.0, a new version of the developer suite that can count on new application design tools.

If the version released last year, 3.5, only included a few changes, the situation is different with regard to this new version.

This is the official changelog with all new features introduced:

Some of the coolest new features include Motion Editor (a new tool for creating and editing animations) and improvements to CPU Profiler.

How to download the new version of Android Studio

For more information on Android Studio 4.0, we refer you to the official website while the download can be done by following this link.