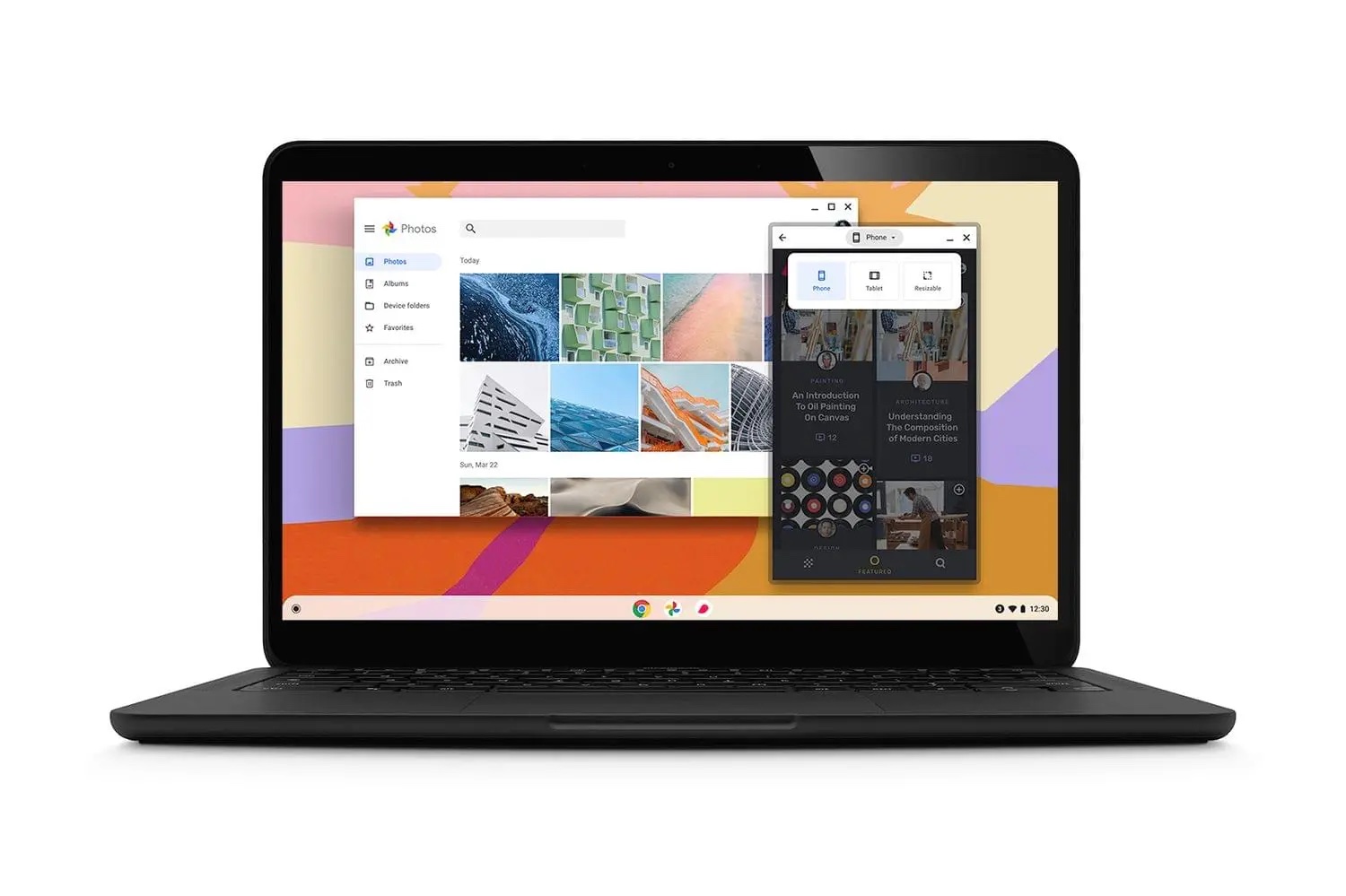 As we head into 2022, Google has released some interesting statistics on its platforms over the past year.

The demand for software has increased over the past two years as businesses and employees adapt to new ways of working and doing business in a rapidly changing world. As consumers, many of us spend more time at home and rely on software to entertain us and make our lives easier.

Chromebooks are often associated with college students because they’re typically cheaper than competing platforms while still offering similar – or better, some would say. It’s no surprise that the demand for Chromebooks exploded during the pandemic.

Over the past year, Google says Chrome OS has grown 92%.

All Chromebooks sold since 2019 (and some post-2016) have supported Android apps. Google says the number of users using Android apps on Chromebooks has grown 50% year-over-year (year-over-year), while people are also spending 300% more time using them by compared to last year.

Growth in engagement will be driven by pandemic-driven device sales, hybrid work, and software improvements to both users and developers over the past year.

Google has rolled out support for Android 11 to Chromebooks with a number of runtime improvements. The company has also moved Android from a container to a virtual machine for more stable, secure, and performant experiences.

Chromebooks on Chrome OS 93 or later now automatically run Android apps designed for mobile locked to the orientation of their phone or tablet. If users prefer one or the other, they can turn off the feature by clicking on the â€œresizableâ€ option.

To help developers create responsive layouts, Google launched Jetpack Compose 1.0. The Declarative UI Toolkit allows developers to decide how an application should appear on all screen sizes and also supports desktop inputs such as mice, trackpads, or keyboards, for adaptive user interfaces based on what is available.

Elsewhere, the Chrome OS Low Latency Pen Libraryâ  was released in May to speed up touch-to-draw and pen-to-draw experiences. The API achieves this by rendering the pen strokes directly through the hardware composer and predicting where the next part of the stroke will be drawn.

Google is helping developers who took the time to optimize their apps for Chromebooks by promoting them to the top of Google Play lists on Chrome OS. Google said optimized partners increased their downloads by 75% after just a month of going live in early April.