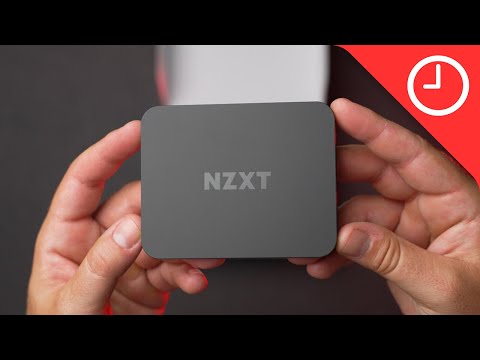 Monday afternoon has arrived and with it we’re following a series of new Android app deals to start the week. In addition to our software deals, we’re also offering price cuts on the Galaxy Buds 2 and Galaxy Chromebook 2, plus everything else you’ll find here. Our app collection includes titles like The Game of Life 2, Monopoly, Kenshō, Battleship, Galaxy Trader, Aeon’s End, and more. Head under the fold for a full rundown of today’s best Android app deals.

Alongside current Samsung deals, today’s best Android hardware deals are headlined by the latest Galaxy Buds 2 on $110 as well as the latest Galaxy Chromebook 2 with a 2-in-1 touchscreen at $549. Just be sure to measure the price drops on the Fitbit Sense smartwatch, Hisense 55-inch 4K 120Hz ULED Android TV, and those new lows on JBL Bluetooth speakers from $30 alongside everything in our roundup of smartphone accessories.

Learn more about The Game of Life 2:

Customize your peg, hop in your eco-car, and race your friends and family through The Game of Life 2! It’s a contemporary sequel to the family’s favorite game, The Game of Life. With 1000 ways to live and new ways to earn, which will you choose? Collect points for wealth, happiness and knowledge, become a Pop Star with 5 dogs and a private pool, or a neurosurgeon with multiple degrees and 3 kids!