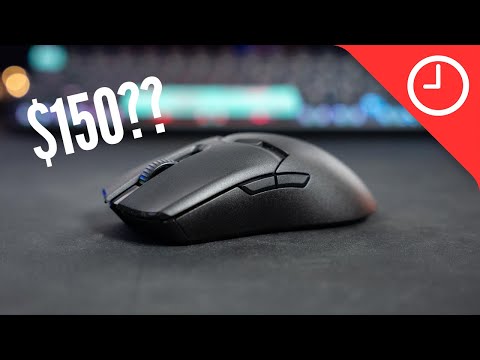 Today’s Android game and app deals are now live with all the 4th of May festivities. You’ll want to check out deals on Lenovo’s Smart Frame and the brand’s Assistant-powered Smart Clock 2 as well as the OnePlus 9 Pro, but for now it’s all about the apps. In addition to current Star Wars app offerings, our collection includes titles such as Actraiser Rebirth, Reporter 2, DISTRAINT: Deluxe Edition, and more. Head under the fold for all of today’s best Android game and app deals.

Along with all the May 4 price drops, today’s Android hardware deals are headlined by the Google Assistant-equipped Lenovo Smart Frame at $200 off as well as Lenovo’s Assistant-powered Smart Clock 2 to a new all-time low. Today also saw a steep price drop on the OnePlus 9 Pro alongside Samsung’s Galaxy S22 Ultra leather and silicone cases. Add-on deals are now available on Kingston’s 2000MB/s 500GB Portable SSD, plus everything else in our smartphone accessories roundup.

Actraiser combines 2D platforming action (Realm Acts) with city building simulation (Realm Management) in the ultimate battle between good and evil! Featuring the soundtrack that sent shockwaves through the gaming world when it was first released, composed by the legendary Yuzo Koshiro – now remastered! Help humanity flourish as the Lord of Light and his faithful angel in a world beset by evil.