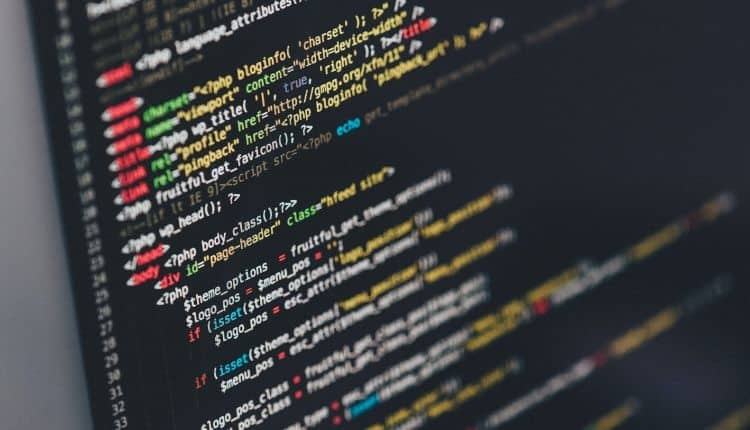 Three Indian developers have joined the top 10 winners of the Google Android Developer Challenge, which encourages developers around the world to build apps using machine learning.

Machine learning technology “is becoming more and more accessible to developers who build the apps you use every day,” said Jacob Lehrbaum, director of developer relations, Android.

â€œAnd after months of hard work, the 10 winners of the Android Developer Challenge are launching their apps today, ready to be tried,â€ Lehrbaum said in a statement.

An app called AgriFarm helps farmers detect plant diseases and prevent major damage to fruits and vegetables such as tomatoes, corn and potatoes, which was developed in Baloutchisan.

â€œAs Android continues to push the boundaries in emerging areas such as ML, 5G, foldable devices and more, we need your help to bring to life the consumer experiences that will define these new frontiers,â€ said Google said.

If you have an interesting article / experience / case study to share, please contact us at [emailÂ protected]